You are here: Home1 / Joseph-Weber Archive

Joseph F. Weber (born July 31, 1936, in Antioch, California; died January 21, 1999, in Santa Fe, New Mexico) was a composer, pianiﬆ, organiﬆ, and teacher. In the 1950’s and 1960’s he attended the San Francisco Conservatory of Music and San Francisco State College, ﬆudying woodwinds, organ, and composition with William O. Smith, Roger Nixon, Wendell Otey, and Raymond White, and receiving private inﬆruction from Harry Partch in Sausalito. It was at San Francisco State College that Weber found himself within a circle of classmates, friends, and fellow composers that included Terry Riley, La Monte Young, Loren Rush, Stuart Dempﬆer, Pauline Oliveros, Morton Subotnick, Ken Benshoof and others—a dynamic group of musical innovators that was behind the creation of the pioneering San Francisco Tape Music Center, and that geﬆated some of the moﬆ important developments in modern American music.

I first met Joe Weber at San Francisco State in late autumn 1954 or very early 1955. Soon he encouraged me to drop in on Dr. Wendell Otey’s Composers Workshop class where each week new pieces by budding composers were being played and discussed. It also was the time and place where I first met Pauline Oliveros, Terry Riley, and Loren Rush. I was playing trombone in any piece that called for trombone, and after I played my first Joe Weber piece, he started writing other works for me or for the two of us. With some assistance from “Green Death” (Rainier Ale) he also taught me to listen. I am forever indebted to him for those late-night tutelages to this exceedingly green musician…

With so much to be done with one tone, how do we ever get from one tone to the next? 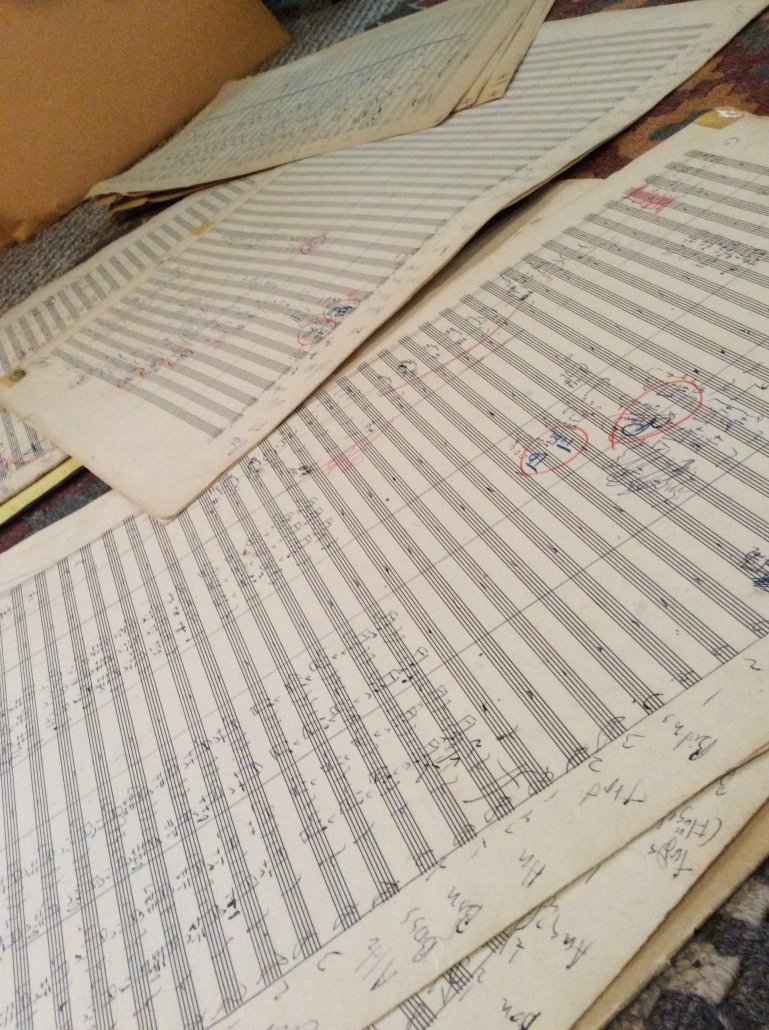