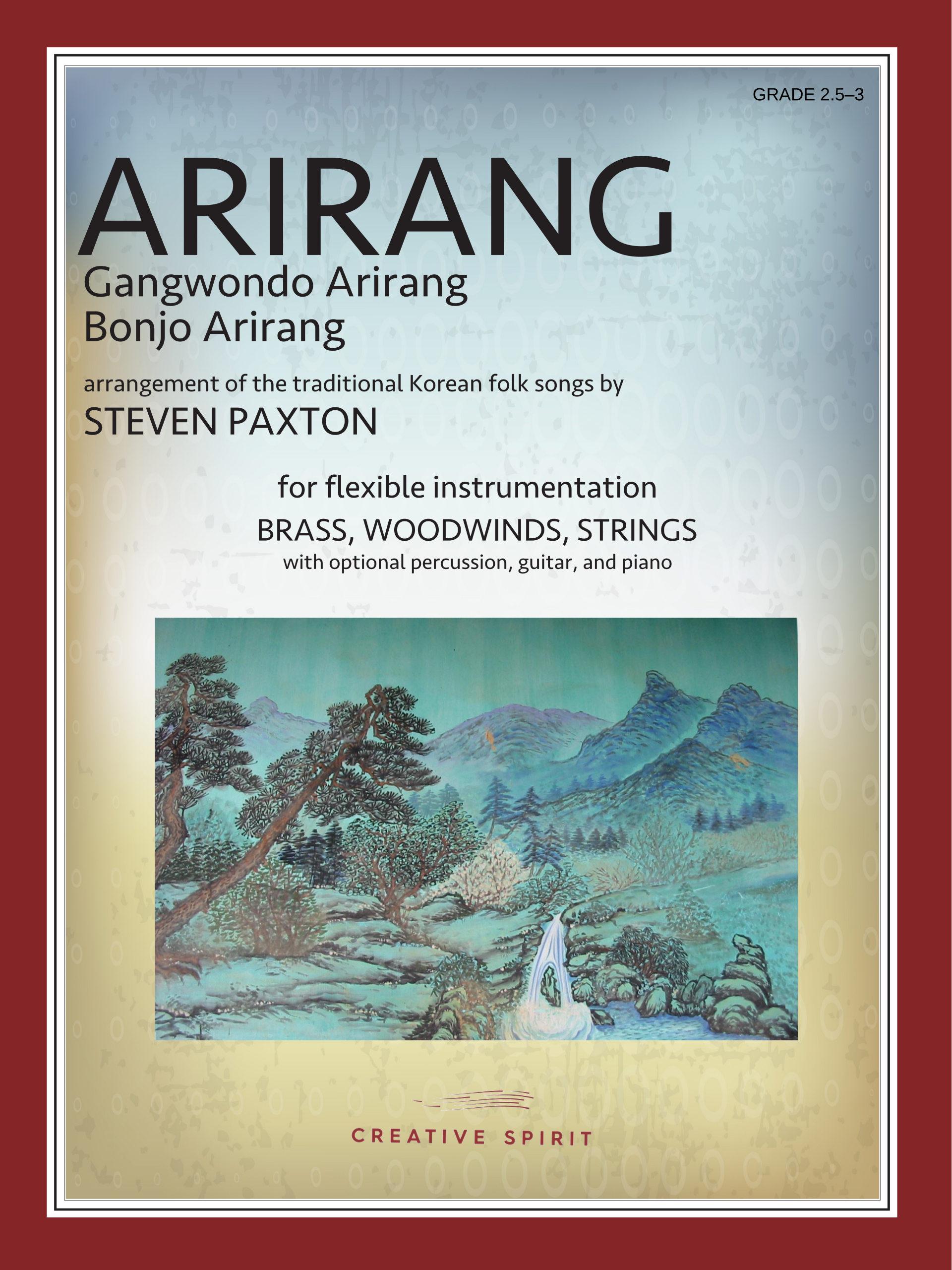 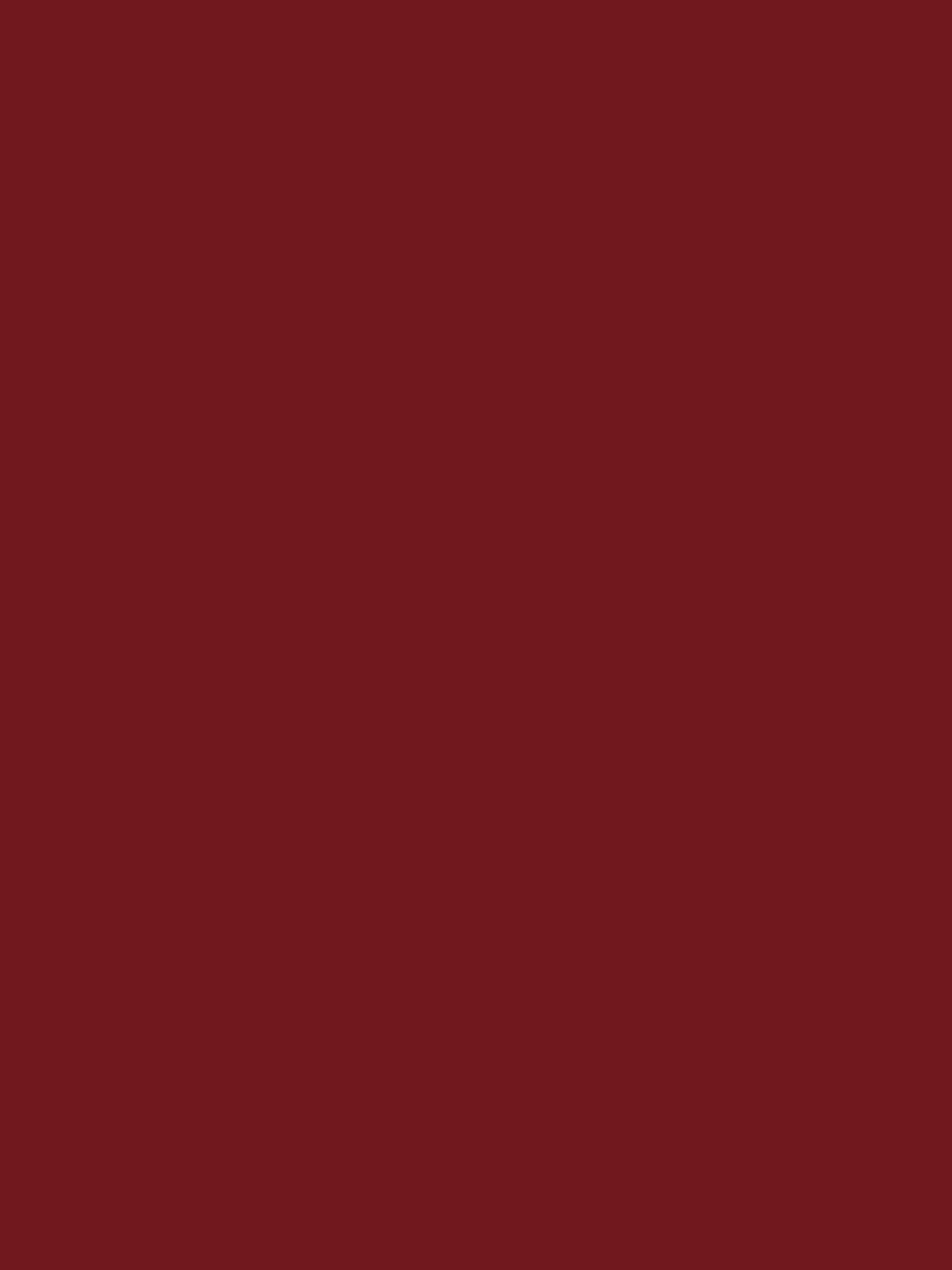 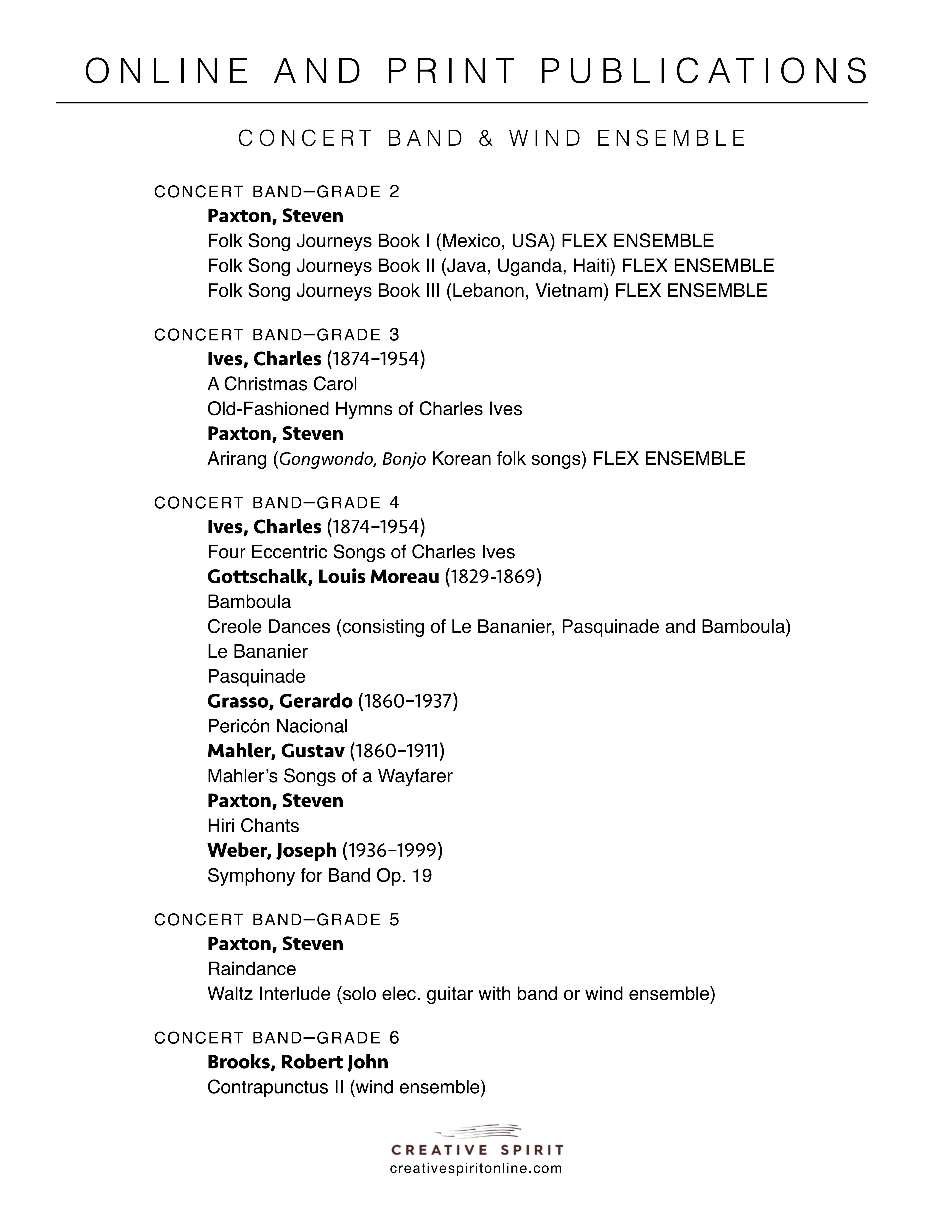 This 5-part flexible instrumentation arrangement will work well with combinations of woodwinds, brass, and strings (a string orchestra version is also being published). Optional parts for percussion, guitar, and piano are included.

Arirang is a collective name for hundreds of Korean folk songs; many are ancient traditional songs, and others are newer. The Gangwondo Arirang is from Gangwon Province in northeastern South Korea and the adjacent North Korean Kangwŏn Province, which were a single province before the 1945 division of Korea. Its distinctive rhythm of two unequal beats (3 subdivisions + 2 subdivisions: a long beat followed by a short  beat) will be a exciting challenge for young players.

The familiar Bonjo Arirang was actually composed for a 1926 Korean film, and soon became a symbol for the nation and the people of Korea. It is sung today in both North and South Korea, and represents a symbol of unity in the region that was divided by the Korean War.

GLOBAL ADVENTURES Book I for string orchestra
Scroll to top