You are here: Home1 / ORCHESTRA2 / School Orchestra3 / RHAPSODY ON A SHAPE-NOTE HYMN “Idumea” 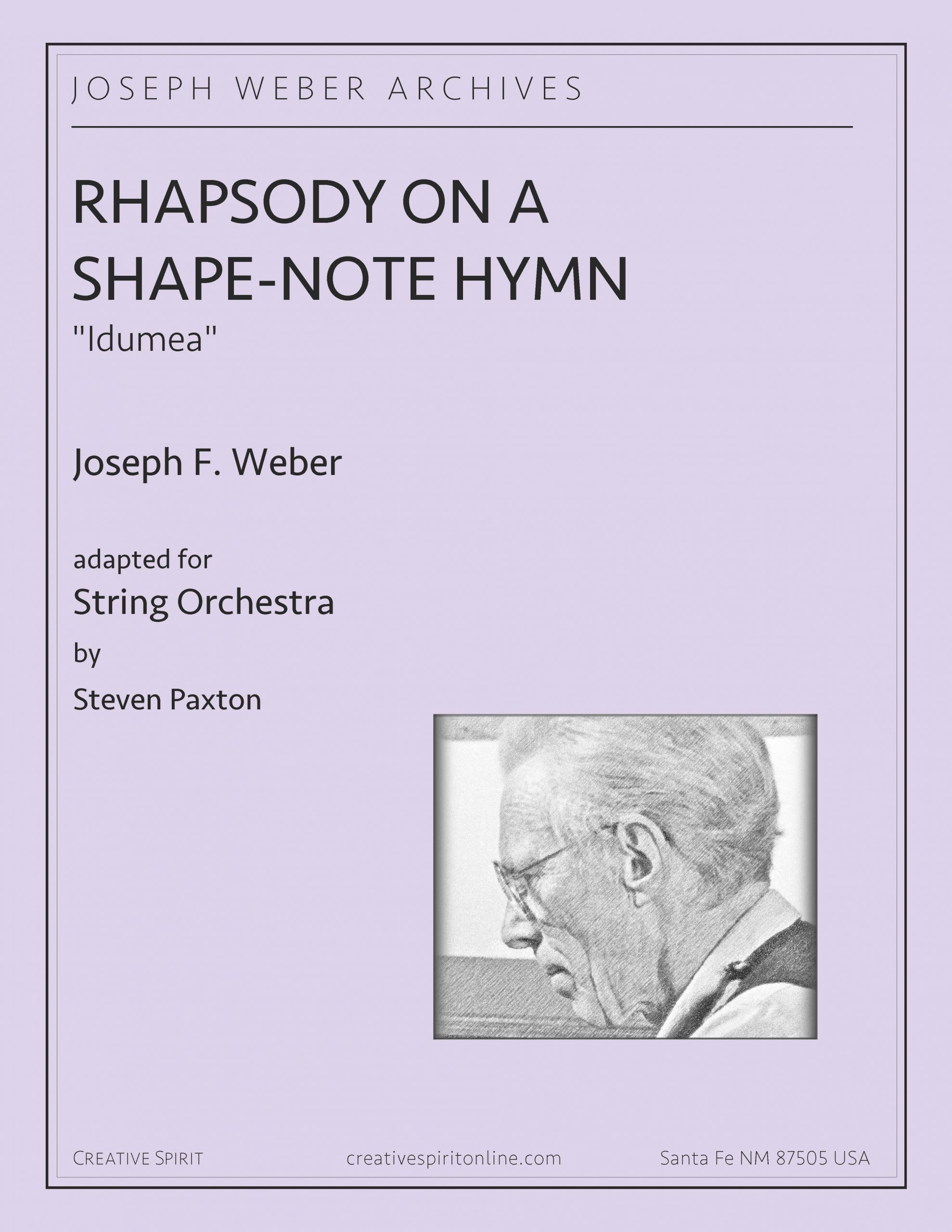 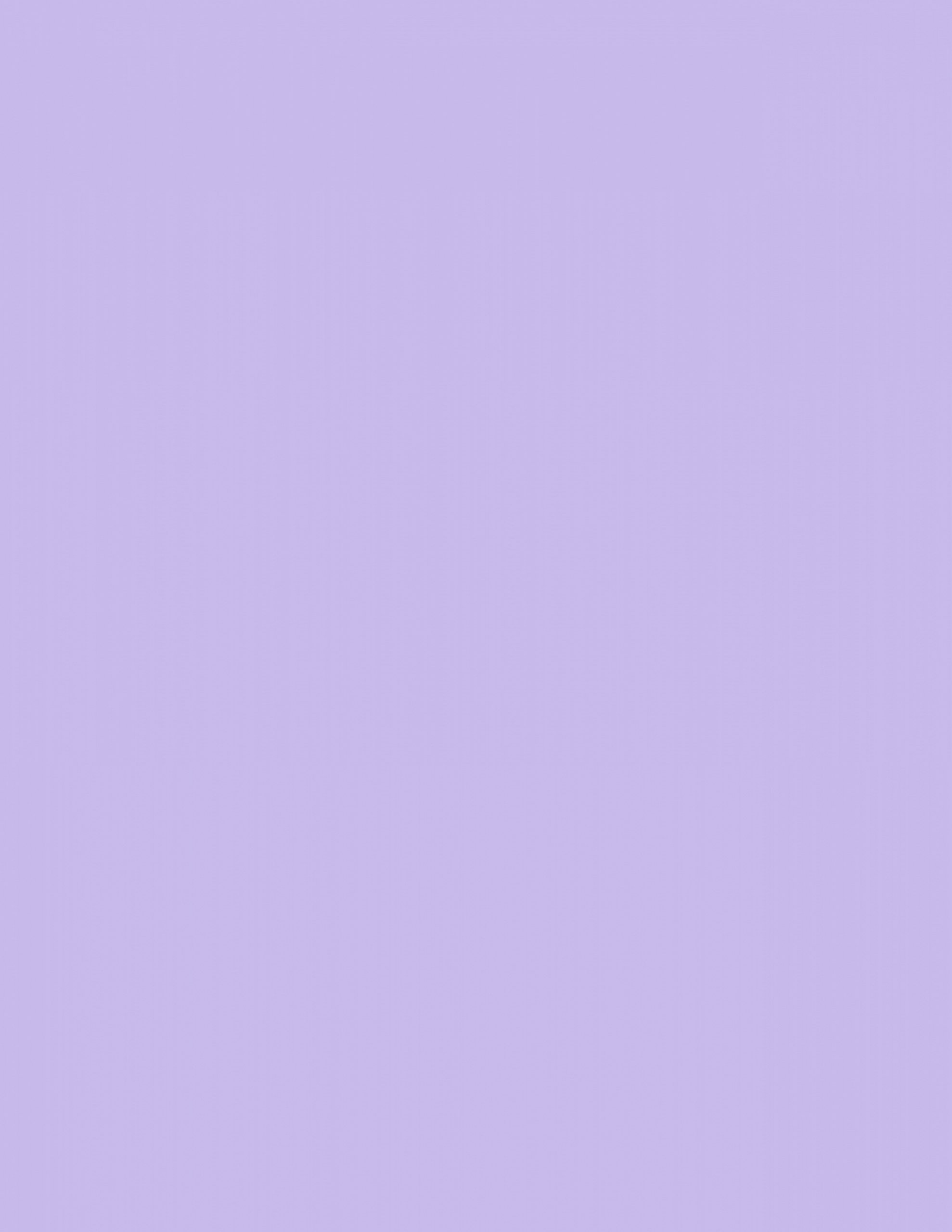 RHAPSODY ON A SHAPE-NOTE HYMN “Idumea”

Based on the American hymn tune “Idumea,” Rhapsody on a Shape-Note Hymn captures the vigor and poignancy of this unique type of American sacred music, while also exploring some newer elements of arhythmic, free-form composition. Joseph Weber composed his original trio version (for two violins and double bass) in 1988, and that version is also available from Creative Spirit. The hymn “Idumea” itself gained renewed recognition as part of the soundtrack for the 2003 film Cold Mountain, in which it was performed by The Sacred Harp Singers.

Be the first to review “RHAPSODY ON A SHAPE-NOTE HYMN “Idumea”” Cancel reply
IN PACE, IN IDIPSUM

RHAPSODY ON A SHAPE-NOTE HYMN “Idumea”
Scroll to top