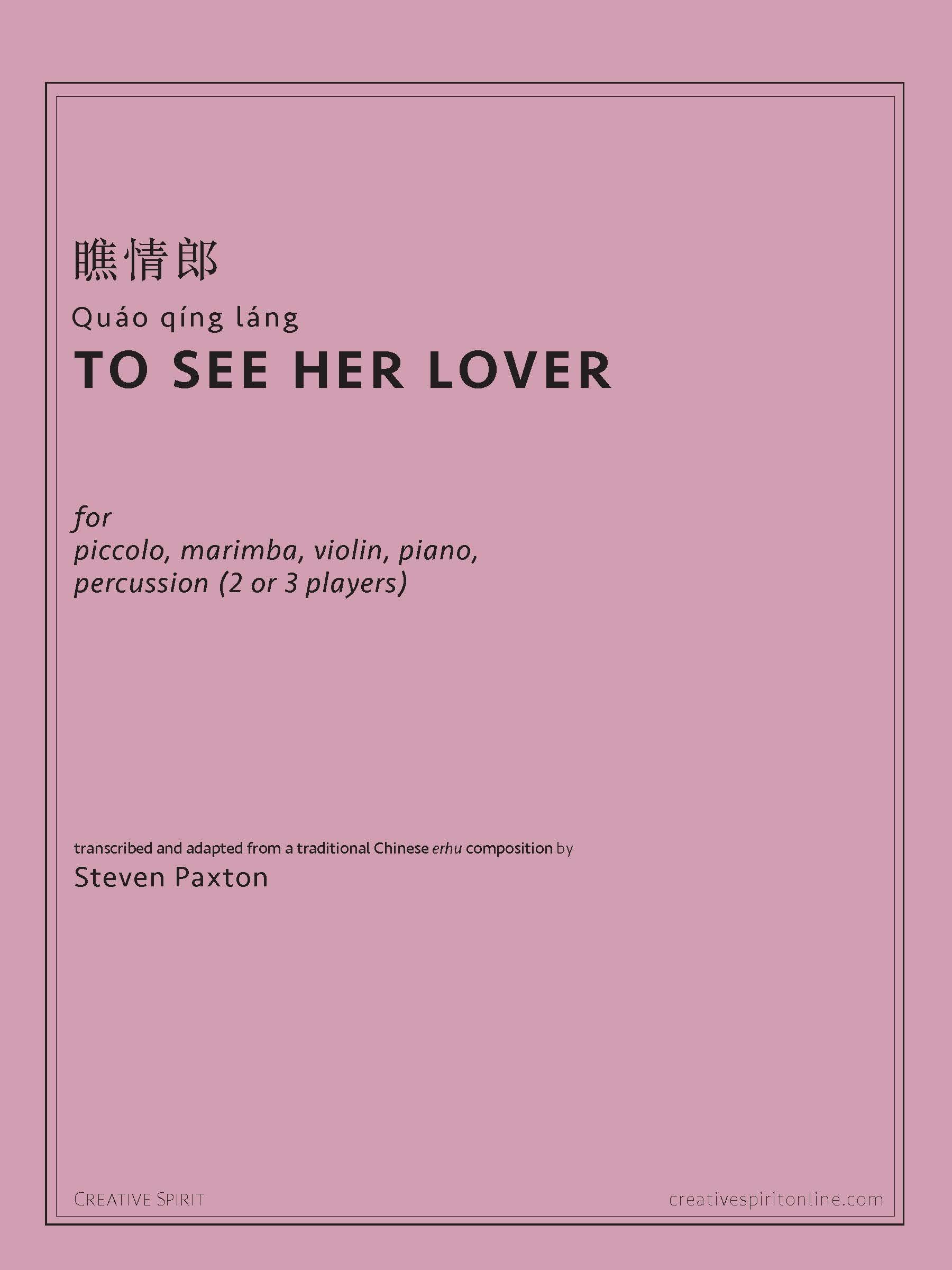 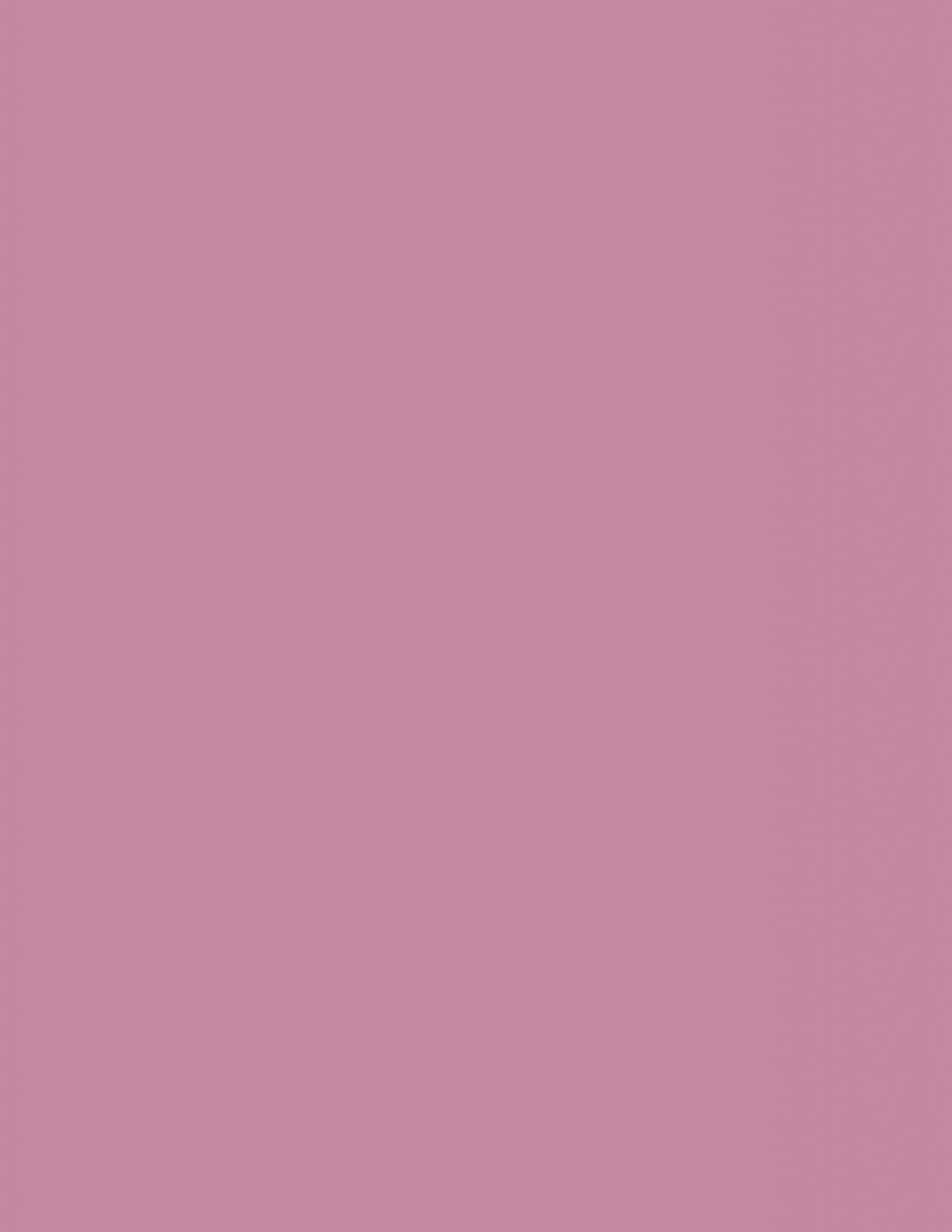 TO SEE HER LOVER

by trad. Chinese
/ trans. and adapted by Steven Paxton
GRADE 5

To See Her Lover is a traditional folksong from Shandong Province in eastern China. Besides being a song with lyrics, it is often performed as a story-telling instrumental composition for erhu soloist, accompanied by a variety of instruments found in Chinese opera ensembles. It is a humorous song depicting a shy young girl’s eager preparations, and subsequent journey, along with pairs of ducks, chickens, crabs, shrimp, and watermelons, to see her boyfriend. The music depicts the hectic confusion arising as the animals escape and the watermelons burst. In this transcription, the violin suggests the beautiful sliding technique of the Chinese two-stringed erhu.